Are LEDs Right For Your Project?

Are LEDs Right For Your Project? 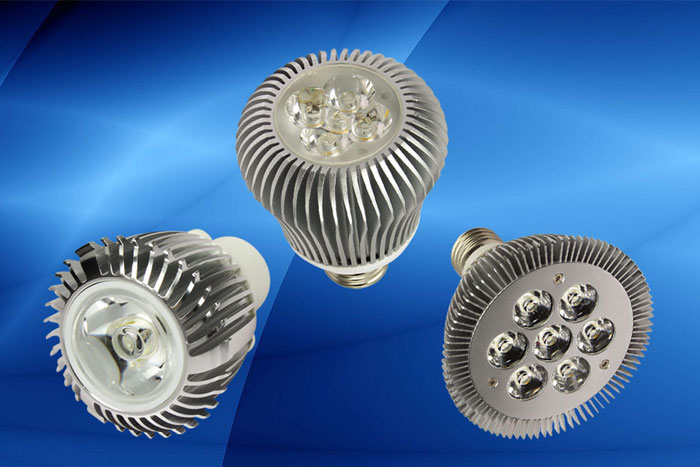 Final article in a mini-series about LED technology by Angela Fedele, an industry journalist for Sourceable.

The future of LED technology is bright as buildings young and old continue to migrate to the environmentally friendly light source.

The industry is looking to LEDs for their greatest value – energy and CO2 reduction. Government and green policies which move away from incandescent bulbs and compact fluorescent lamps are helping drive this trend.

According to a recent research report, Industrial And Commercial LED Lighting Market – Global Industry Size, Market Share, Trends, Analysis And Forecast, 2013 – 2019, the growth potential is there but it is being limited by older light technology.

“The global industrial and commercial LED lighting market was valued at 12,927.9 million in 2012 and is expected to grow at a CAGR 30.8% during the forecast period from 2013 to 2019,” the report states. “However, dominance of fluorescent lamps and high initial cost of deployment for LED lamps are some of the factors inhibiting the growth of this market.”

Commercial buildings accounted for 53.5 per cent of LED usage in 2012. Countries across the globe including Australia gradually phase out inefficient incandescent light bulbs. Australia has committed to phasing out incandescent bulbs by 2020.

Despite their growing popularity, LED lights may not be the energy efficient answer for every project according to Kevin Dinh, partner at Light Box Studio, a boutique firm in Melbourne. In fact, Dinh doesn’t usually use LEDs  in commercial office lighting design due to light output distribution, glare issues, higher costs and minimal energy saving compared to linear fluorescent light at this current stage in the market.

Dinh also recommends speaking to an architectural light expert to really help maximise the environmental and purposeful objectives of a project’s lighting solution. Today, he has kindly outlined exactly what questions to ask the experts before leaping into LED technology:

Some manufactures might void their warranty if an LED fails prematurely due to this factor.

This extensive list of considerations is crucial to larger commercial projects whose performance is measured over time. In summary, the lumen output, beam angle, colour temperature, colour consistency, CRI, luminaire design and physical dimensions must all be considered.

Dinh asks that those behind projects looking to install LEDs to secure a Green Star “tick” understand that the policy does not focus on light sources but rather energy consumption.

“With the use of LEDs, compliance with Green Star requirements in terms of lighting power density can be a bit easier,” he said. “We would suspect though that Green Star will need to be updated to reflect the advances in LED technology so that we don’t just add more LEDs and still be under its consumption requirements because we can.”