Lightbox Studio was appointed by Bayside City Council to carry out lighting design for a cenotaph and the newly installed flagpoles at Green Point reserve. The reserve possesses a special historic, aesthetic and cultural significance in Bayside city.

Green Point cenotaph is a war memorial site built to commemorate those who served in the various conflicts that Australia was involved in. It was built in 1927 and has been used for Anzac day services for many years. It is a heritage listed site and is predominantly made of sandstone that forms the obelisk and walls and mounted on a granite base.

Lighting design to the cenotaph was briefed to be subtle while accentuating the beautiful sandstone colour of the obelisk and highlighting its details and writing. Warm white LED floodlights with beam controlled lens were used for both the cenotaph and flagpoles. An adjustable automatic lighting control system is also used to turn the lights on and off at preset times.

Lighting for the memorial site was officially switched on a few weeks ago and we received good feedback from the Council. 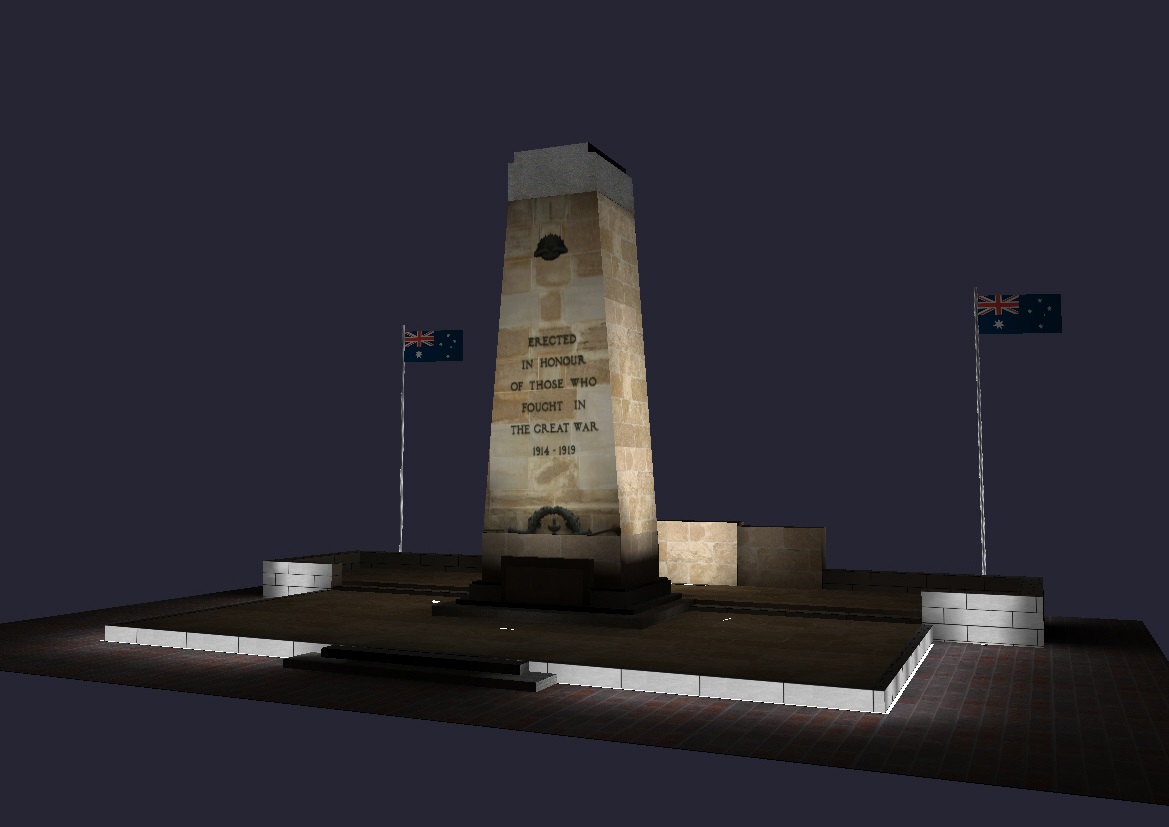 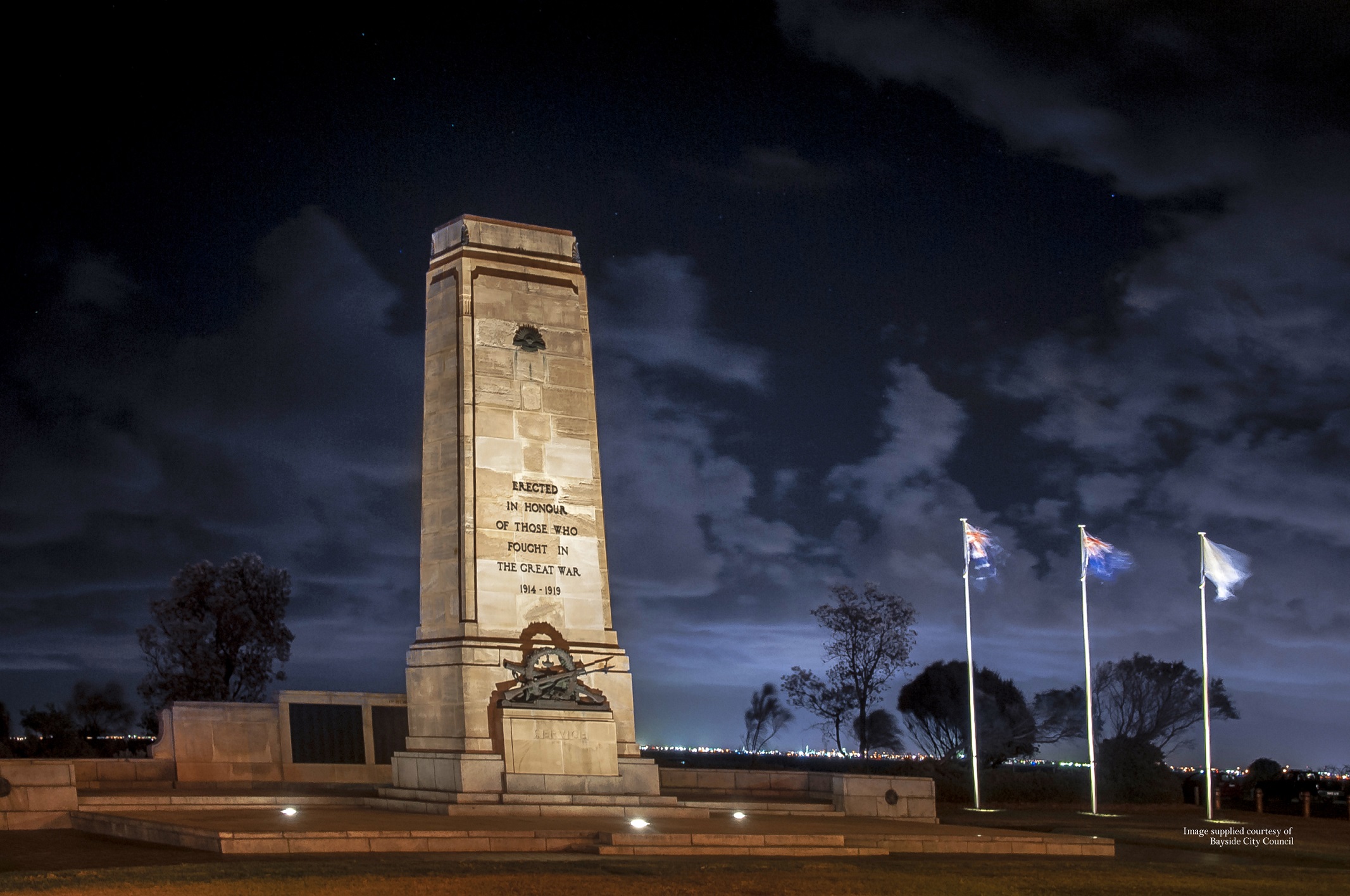 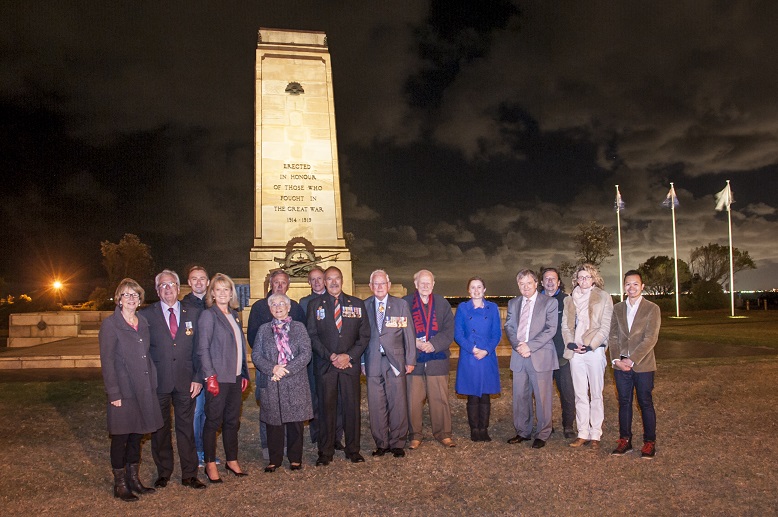